Senator Demands Review of How DHS Shares PII With Contractors

Sen. Maggie Hassan, D-N.H., is demanding that the U.S. Government Accountability Office review how the Department of Homeland Security shares personal data with third parties following several recent security incidents in which such information was exposed.

In an Oct. 23 letter to the GAO, Hassan writes that recent "troubling" security incidents connected to third-party contractors working with DHS have raised concerns about the increased threats of identity theft and fraud from data that may have leaked.

While DHS collects and maintains a large volume of citizens' personally identifiable information as part of its law enforcement mandate, it increasingly depends on third parties for storing and securing large volumes of that data, and attackers have succeeded in exploiting security loopholes to access this data, the lawmaker notes in the letter.

Your personal information should always be handled with care.

But over the past year, there have been 3 data breaches of @DHSgov contractors - putting Americans' privacy at risk.

I recently wrote to @USGAO asking them to review DHS's policies.https://t.co/aslFST2cUO

A GAO spokesperson tells Information Security Media Group that the letter will "go through a review process before we take any action. That review usually takes a few weeks."

A DHS spokesperson, and Hassan's office, did not respond to a request for additional information.

Hassan, who serves on the Homeland Security and Governmental Affairs Committee, cites three incidents that happened between March and June that have raised questions about how DHS shares data with third parties as well as the inability of some contactors to secure that data.

These three incidents raise questions about how much data DHS should share with third parties and whether those policies need to be reviewed by the GAO, Hassan writes in her letter.

"We request the GAO to conduct a review of the policies and procedures in place at DHS to ensure that PII collected by or shared with contractors is protected from improper access or use," the senator writes.

Hassan's letter was the second she's sent to GAO this month raising concerns over cybersecurity issues.

On Oct. 18, Hassan asked the GAO to investigate how the federal government supports local and state governments following ransomware attacks. These types of attacks against municipalities have been on the increase since the start of the year (see: Just How Widespread Is Ransomware Epidemic?). 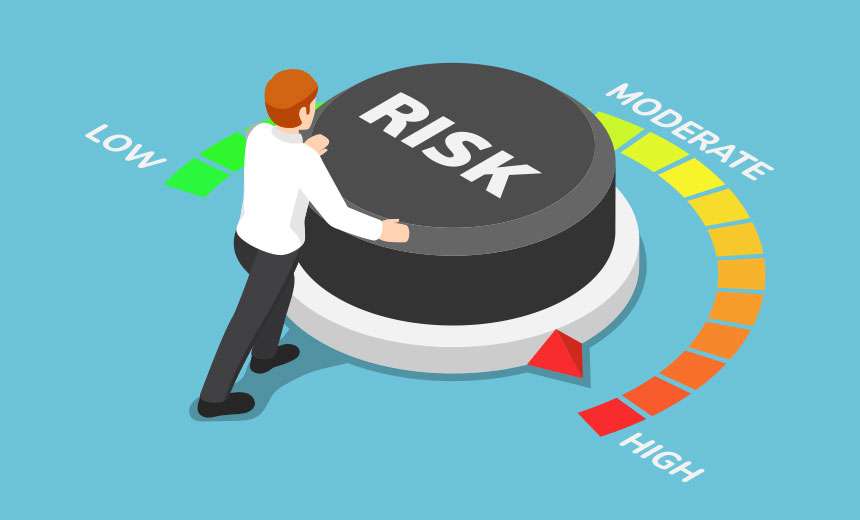 Senator Demands Review of How DHS Shares PII With Contractors