Cloud-based SIEM and SOAR are just two of the new solutions that represent the modernization of security operations. Greg Martin of Sumo Logic discusses how such solutions are helping enterprises overcome legacy technology challenges such as visibility and complexity.

See Also: Live Discussion | The Toll of Identity Sprawl in the Complex Enterprise

Martin is the vice president and general manager of Sumo Logic’s Security Business Unit. Prior to its acquisition by Sumo Logic, he was the CEO of JASK, a Silicon Valley startup specializing in artificial intelligence development for security applications, which he founded. He also co-founded Anomali. Martin is a former cybersecurity adviser to the FBI, the Secret Service and NASA. He previously led the professional services practice for ArcSight, an HP company, and founded ThreatStream, a predictive threat intelligence firm funded by Google Ventures.

The 3 Riskiest Cloud Applications of 2021

Webinar | How YOUR Data Can Drive Cloud Security Success at Scale 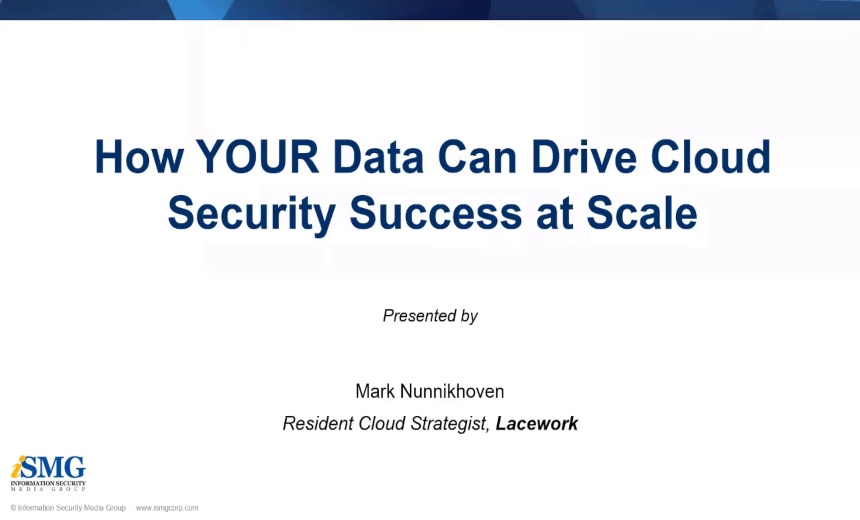 How Security Can Fast-track Your Cloud Journey

OnDemand Webinar | How to Implement Behavioral Analytics in the Cloud