US Finally Sanctions Russians for Hacking

Leading the latest edition of the ISMG Security Report: The Trump administration sanctions Russian organizations and individuals over U.S. election interference, NotPetya and energy sector hacks. Also featured: A deep dive into the use of so-called active defense.

The ISMG Security Report appears on this and other ISMG websites on Fridays. Don't miss the March 2 and March 9 editions, which respectively analyze the White House's response to Russia's attempts to meddle in U.S. elections and a warning from a top general that the U.S. government's response to Russia is not unified.

The next ISMG Security Report will be posted on Friday, March 23. 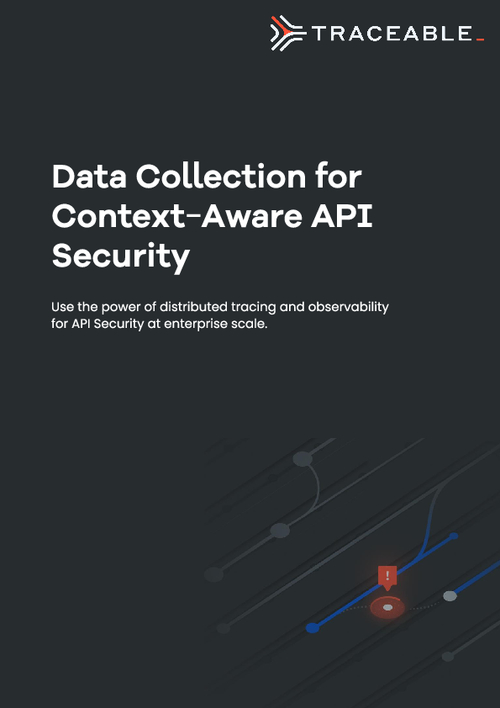 A Case Study in API Security for AppSec Developers

US Finally Sanctions Russians for Hacking