How to Block Advanced Threats

After years of organizations being stuck in a reactive security posture, proactive prevention is finally possible thanks to machine learning backed by artificial intelligence math models, says John McClurg of BlackBerry Cylance.

In a video interview at the recent Infosecurity Europe conference, McClurg discusses:

McClurg is vice president of security and trust at BlackBerry Cylance. He previously served as the CSO of Dell. Before that, McClurg served at Honeywell International; Lucent Technologies/Bell Laboratories; and at the FBI, where he held an assignment with the U.S. Department of Energy as a branch chief in charge of establishing a cyber counterintelligence program within the DOE's newly created Office of Counterintelligence.

The State of Integrated Risk Management 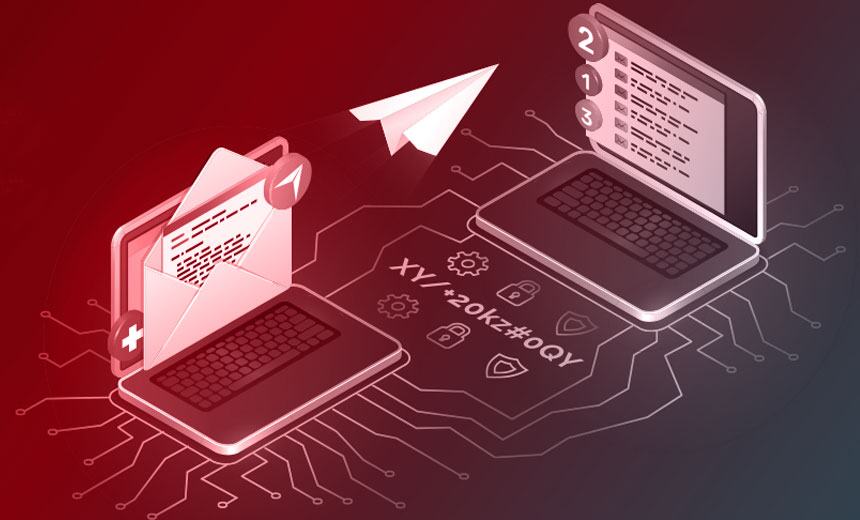 An Immune System for Cloud Security

US Seizes $2 Million in Cryptocurrency From Terrorist Groups

How to Block Advanced Threats