Do the Proposals Go Too Far, or Not Far Enough? Marianne Kolbasuk McGee (HealthInfoSec) • August 27, 2019

The Department of Health and Human Services has issued proposed changes to privacy rules related to the sharing of patient records created by federally assisted substance use disorder treatment programs in an effort to improve treatment of those addicted to opioids and similar drugs.

Some healthcare associations and others had advocated changing the rule so it aligns with HIPAA to ease the sharing of data without a patient’s authorization. But the proposal stops far short of that, making only narrower changes, such as clarifying when disclosures can be made without patient consent during natural disasters and spelling out when providers that are not part of federally assisted programs can create substance abuse disorder records about patients who had been treated in those programs.

‘Between a Rock and a Hard Place’

Although HHS says the “reforms” are aimed at improving coordination of patient care and reducing “burdens” on healthcare providers, some regulatory experts argue that the proposals would not result in dramatic changes. Meanwhile, some patient privacy advocates worry that the changes would jeopardize privacy.

”HHS is between a rock and a hard place in attempts to revamp the patient confidentiality provisions for substance abuse treatment records,” says privacy attorney David Holtzman of the security consulting firm CynergisTek.

The proposed rule, issued by the Substance Abuse and Mental Health Services Administration and published Monday in the Federal Register, aims to improve care coordination by clarifying and modifying various permitted disclosures of substance use disorder records of patients participating in federally assisted Part 2 programs, HHS says in a statement.

"Given that with these proposals the vast majority of uses and disclosures of substance use disorder information still require consent, these proposals do not move the needle very far, with regard to the burdens on entities under 42 CFR Part 2."
—Iliana Peters, Polsinelli

HHS is collecting comments on its proposed rule until Sept. 25.

“That said, given that with these proposals the vast majority of uses and disclosures of substance use disorder information still require consent, these proposals do not move the needle very far, with regard to the burdens on entities under 42 CFR. Part 2,” she says.

”While I understand that HHS must comply with confines of the statue with regard to its rulemaking, I am surprised that given this administration’s efforts to reduce burdens on healthcare entities, the administration did not attempt more here in that regard, keeping in mind that HIPAA applies to this information in most circumstances as well.”

The proposed rule would update the definition of the kind of records that are covered under 42 CFR Part 2, making it clear, for example, that treatment records created by providers who are not participating in federally assisted program - based on their own patient encounters with patients who were also treated in a program - mostly will not be covered by Part 2 regulations.

Under the proposed rule:

The proposed rule also would clarify that personal devices, such as smartphones, not used by a Part 2 provider in the regular course of business do not have to be completely wiped – such as to delete records - because a substance use disorder patient sent an email or text message to their physician's personal device, HHS says. Rather, the provider can fulfill the Part 2 requirement for "sanitizing" the device by deleting just that message.

Also under the proposed rule, a substance use disorder patient would be allowed to consent to disclosure of Part 2 treatment records to an entity – for example, the Social Security Administration - without naming a specific person as the recipient for the disclosure. HHS says this change would help patients to apply for benefits and resources more easily, for example, when using online applications that do not identify a specific person as the recipient for a disclosure of Part 2 records.

HHS also proposes changes related to information disclosures for audits and program evaluation. These changes aim to resolve “current ambiguity” under Part 2 about what activities are covered by the audit and evaluation provision, HHS says in a fact sheet about the proposals.

Sizing Up the Proposal

But those changes were relatively narrow, allowing more flexibility for disclosures of patient data related to payment and business operations.

The National Association of Attorneys General and several healthcare groups, including the American Hospital Association and the College of Healthcare Information Management Executives, have been pushing for closer alignment between the privacy provisions of 42 CFR Part 2 and HIPAA (see: Addressing Opioid Crisis: Call for Privacy Rule Changes).

"Opening up the most sensitive personal data, anything about our minds and bodies, for 'care coordination' will cause ... U.S. adults to lie and omit revealing this intensely personal data to their providers."
—Deborah Peel, M.D., Patient Privacy Rights

For instance, they’ve argued that even with the previous changes in 2018, 42 CFR Part 2 impedes information sharing that could lead to better treatment.

Privacy attorney Kirk Nahra of the law firm WilmerHale says that despite a continuing effort by some groups to move the Part 2 rules closer to HIPAA, the latest HHS proposals “still do not go all the way there - and that could be because of concerns about going that far or because of the underlying statute.”

HHS is reviewing a variety of regulatory proposals to address the opioid crisis and related topics concerning coordinated care, including interoperability of health IT and secure health data exchange, some experts note.

”There is a HIPAA proceeding that is looking into some of these topics as well,” Nahra says. “This new Part 2 proposal addresses a variety of both smaller and bigger picture issues.”

Nahra says the proposed changes to 42 CFR Part 2 will be “modestly helpful.” He adds: “None of them will have a substantial impact on individual privacy interests, but any movement to reduce the restrictions of Part 2 have tended to lead to concerns from some in the advocacy community - although that often reflects an underlying disagreement with the HIPAA approach overall.”

For example, in the summary of the proposed rule, HHS highlights that there’s an opportunity for physicians and others who are not substance abuse treatment providers to transcribe information they obtain from a treatment program into the patient's electronic health record without a clinical purpose. “The HHS proposed rule leaves patients vulnerable to breaches of their confidentiality because the department does not provide any new or additional monitoring, enforcement or penalty provisions to bring accountability for what the department terms "inappropriate" disclosures of this substance abuse treatment data,” he notes.

Some patient privacy advocates worry that some of HHS’ latest proposals go too far.

”Unfortunately, the proposed rule is written as though the agency believes that HIPAA protects privacy, when it fact, HIPAA is a data sharing rule,” says Twila Brase, president and co-founder of privacy advocacy group Citizens' Council for Health Freedom. “The alignments it makes with HIPAA, as well as the federal Common Rule for federally funded research, allow patient data to be more broadly shared without patient consent. The Common Rule includes various exemptions and exceptions that authorize research and analysis, including of biological specimens, without patient consent.”

Brase notes, however, that her organization is pleased that HHS would maintain certain Part 2 consent requirements for health information exchanges, prescription drug monitoring programs and healthcare operations. “But we maintain the importance of these consent provisions not being tucked into a consent for treatment form, as that would be coercion, not consent,” she adds.

Psychoanalyst Deborah Peel, M.D., founder of the advocacy group Patient Privacy Rights, says that any changes to the regulation that would loosen up rules governing the confidentiality of patient records would be bad moves. “Opening up the most sensitive personal data, anything about our minds and bodies, for ‘care coordination’ will cause … U.S. adults to lie and omit revealing this intensely personal data to their providers,” she says.

”The reality is that this data is used and sold to discriminate against people with substance abuse and their relatives - some people are far more susceptible to addiction due to genetic vulnerabilities,” she says. “If coordination is really needed, anyone treating someone with substance abuse can ask that person first.”

Next Improving the Security of Connected Medical Devices 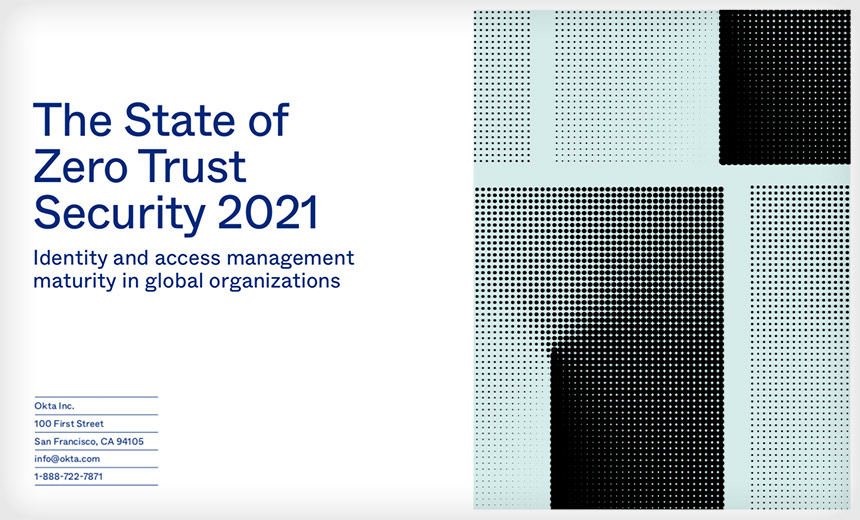