Mason Wilder of the ACFE Discusses Important Findings From the Study Suparna Goswami (gsuparna) • May 17, 2022

The Association of Certified Fraud Examiners, or ACFE, has released its study titled "Report to the Nations." Mason Wilder, research manager at the ACFE, shares some of the important findings from the report.

"For the first time, we asked whether cryptocurrency was used in the fraud scheme that was reported by the people who took the survey. Though only 8% of the cases involved cryptocurrency, I suspect that had we asked that in our previous surveys, it would be a significant increase and I think that number is only going up," Wilder says. This is the first time enterprises have spoken about the usage of crypto fraud in occupational fraud.

As research manager at the ACFE, Wilder creates and updates continuing professional education with a focus on investigation and writes for all the ACFE publications. Previously, he worked in corporate security intelligence and investigations at several companies, specializing in background and due diligence investigations as well as intelligence analysis for international physical security and crisis response.

Goswami has more than 10 years of experience in the field of journalism. She has covered a variety of beats including global macro economy, fintech, startups and other business trends. Before joining ISMG, she contributed for Forbes Asia, where she wrote about the Indian startup ecosystem. She has also worked with UK-based International Finance Magazine and leading Indian newspapers, such as DNA and Times of India.

Palo Alto Networks is Plotted as a Leader 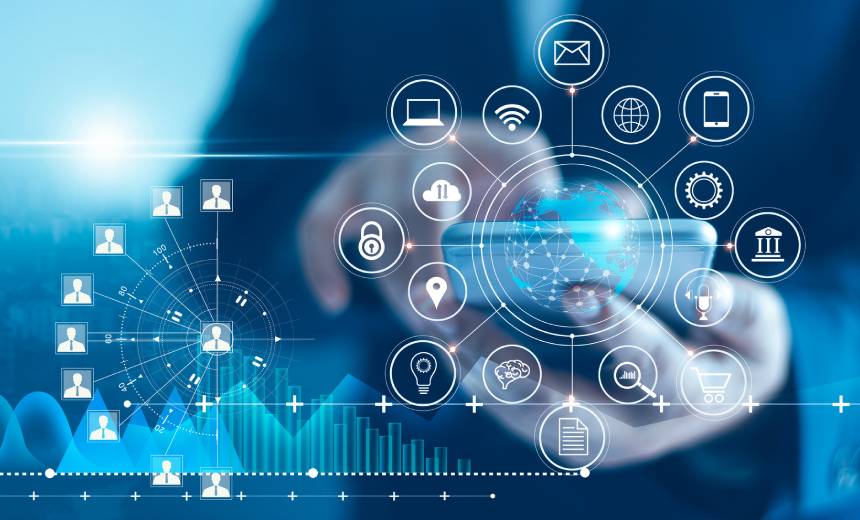 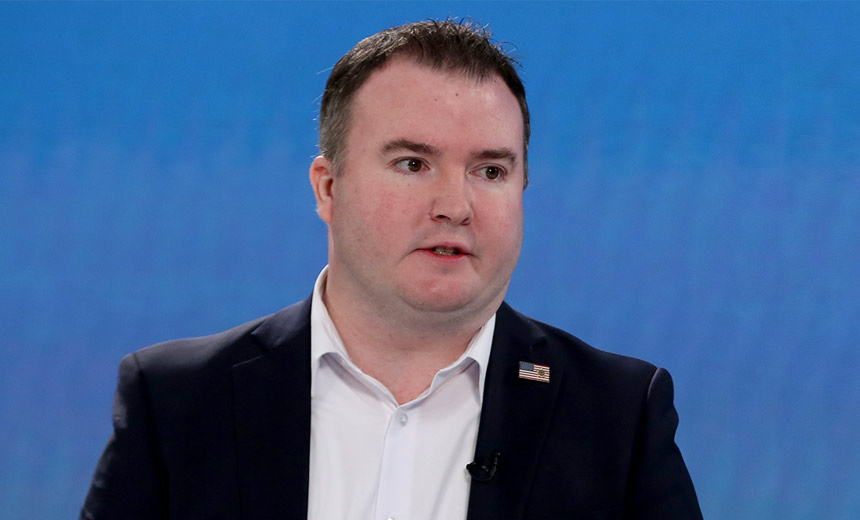